On December 24t h at midnight an Android application for smartphones will be released, downloadable directly from the artist’s website*. Called the “Dark Collection” and installable for free on your device, it will make visible a series of twelve 3D graphics sculptures named “Third Eye Prophecy”, within the spaces of the Pinacoteca di Brera’s collection in Milan, effectively constituting an alternative exhibition.

A great collection that combines the early experiments of Gothic art of the 13th century with futurist and metaphysical artworks of the 1900s, passing through the Italian Renaissance masterpieces by Bellini, Mantegna, Tintoretto, Veronese up to Caravaggio, and that, starting from December 25th, it will grow by a parallel immaterial dark collection, donated by the Milanese to his hometown.

Used to museum raids, after the jumps in front of the Veronese’s paintings at the Louvre in Paris, the Sabauda Gallery in Turin, the Chateaux Versailles and the Gallerie dell’Accademia in Venice, Pozzi returns to the Pinacoteca di Brera where the pilgrimage began in 2007 to find alternative connections and experiment with new technologies. Unhinging the temporal linearity and reversing the point of view, this time he focuses on the voids, on the distances and on the relationships between the paintings to give voice to a hidden dimension, normally considered insignificant and negligible. 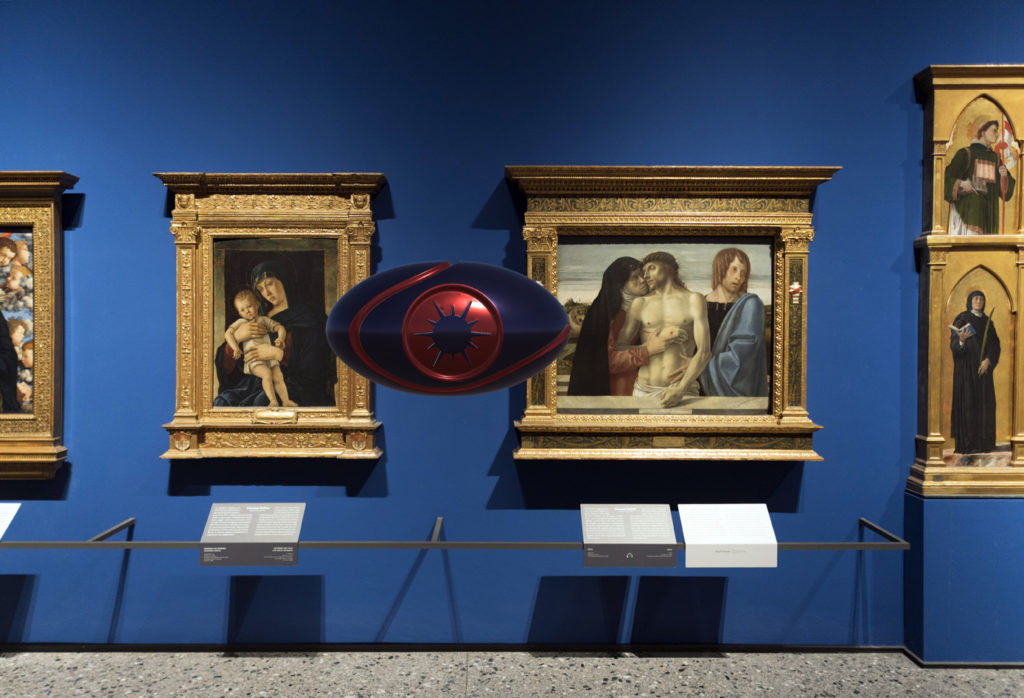 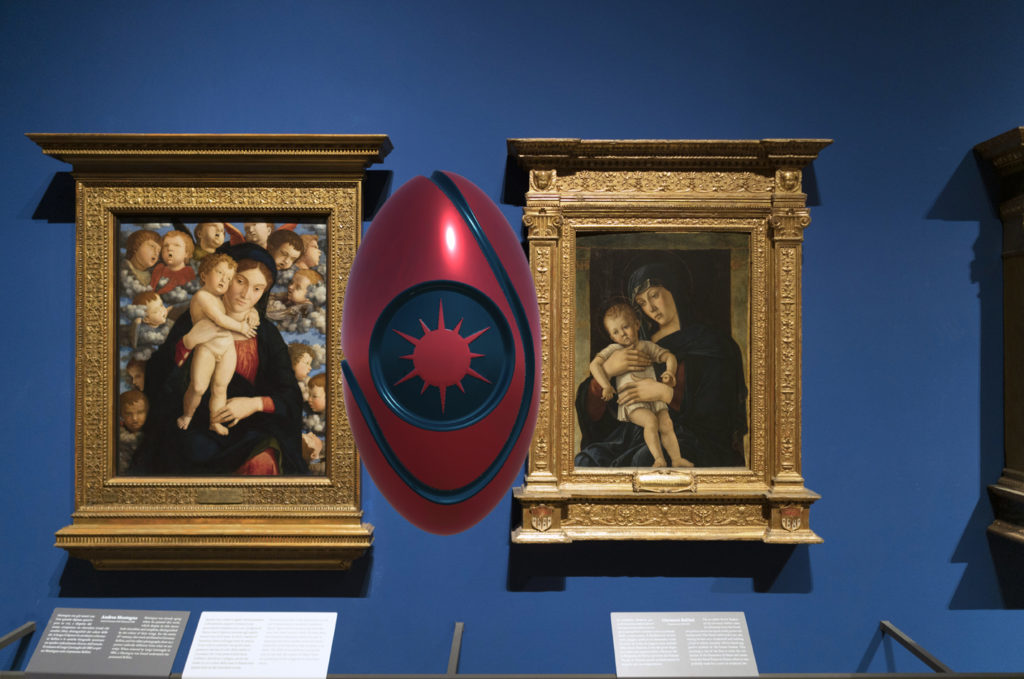 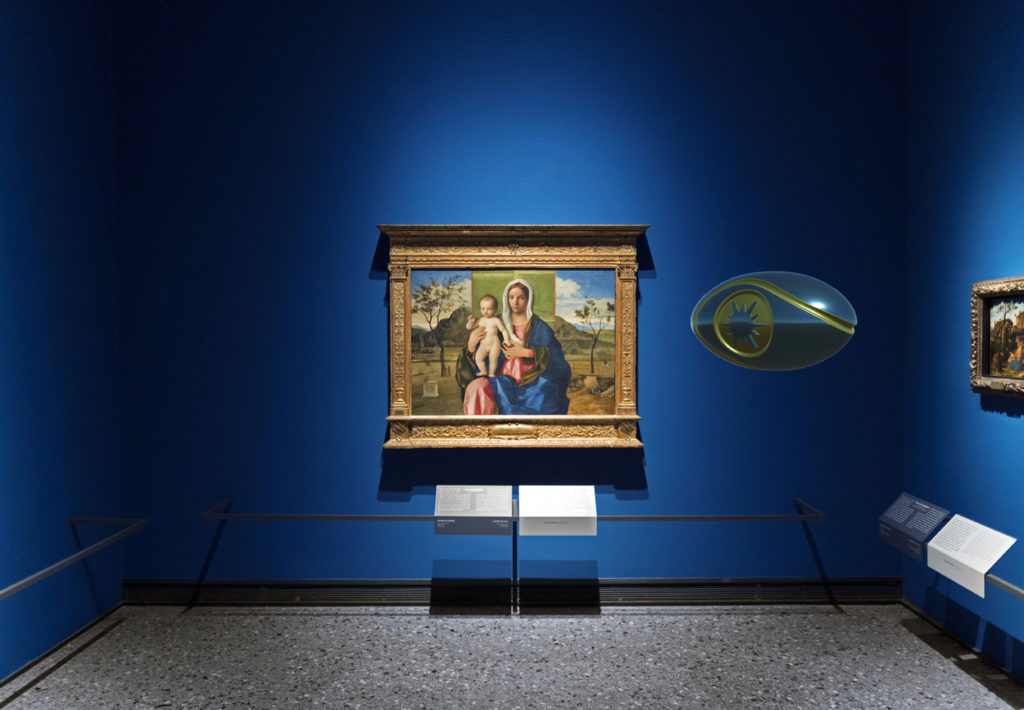 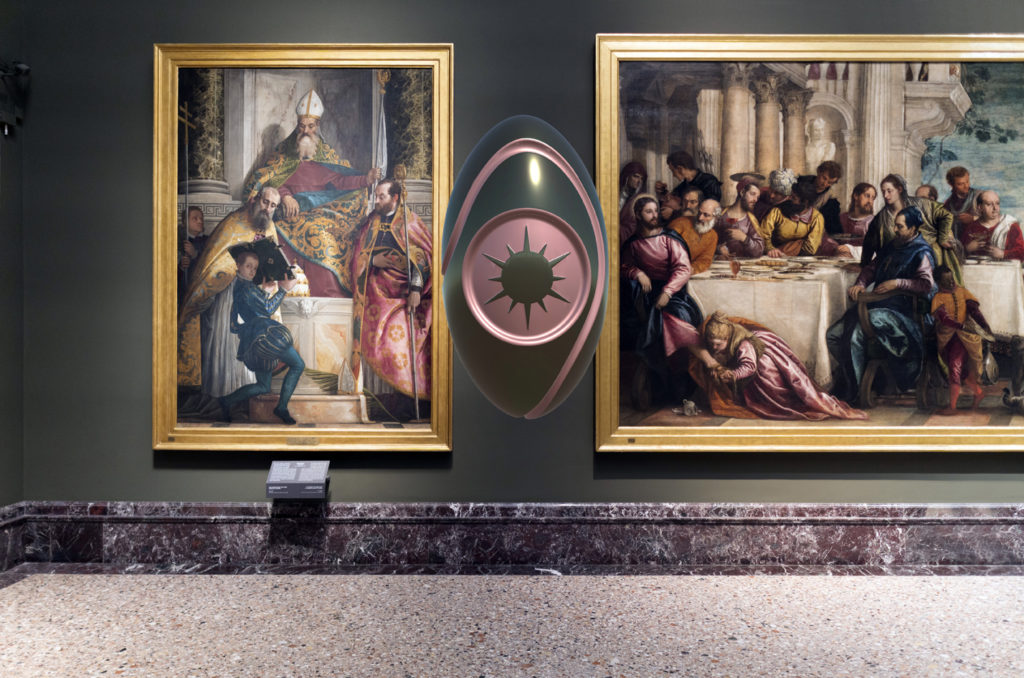 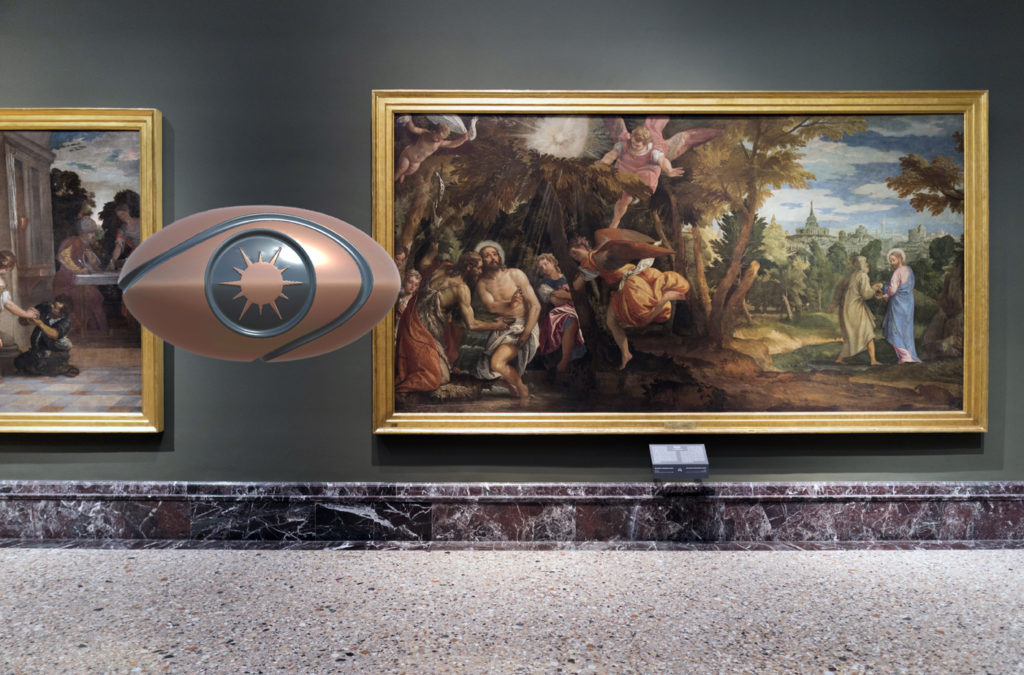 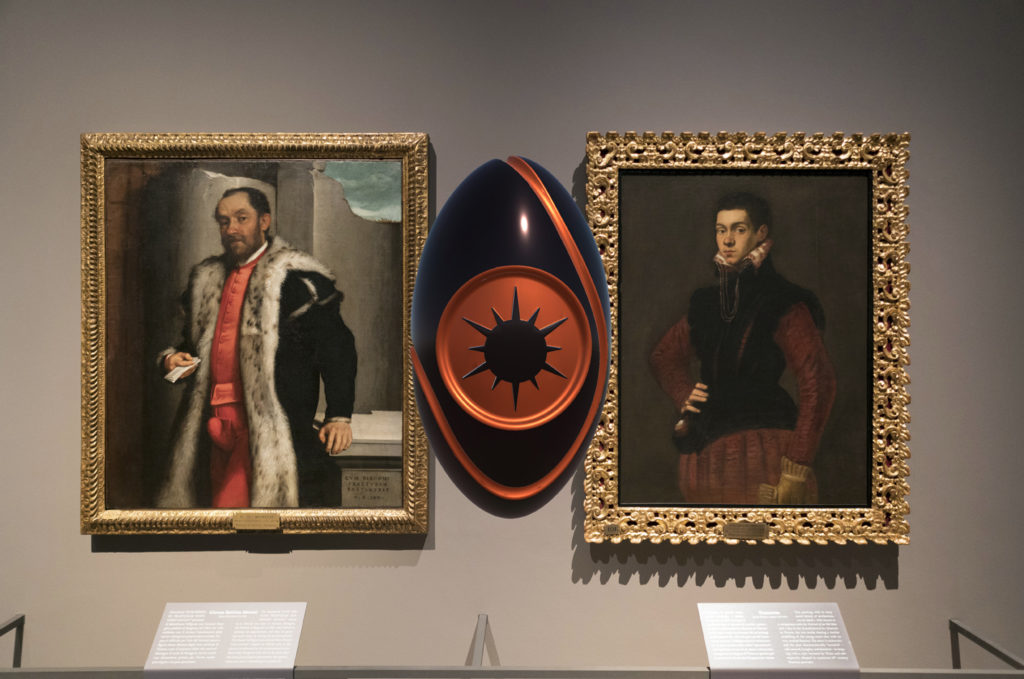 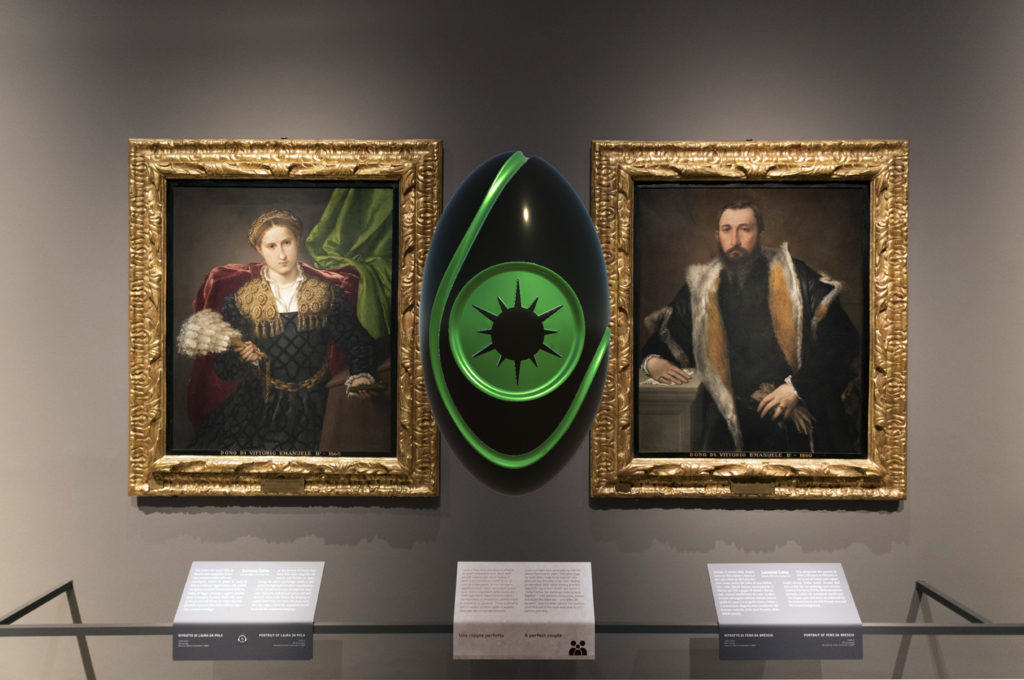 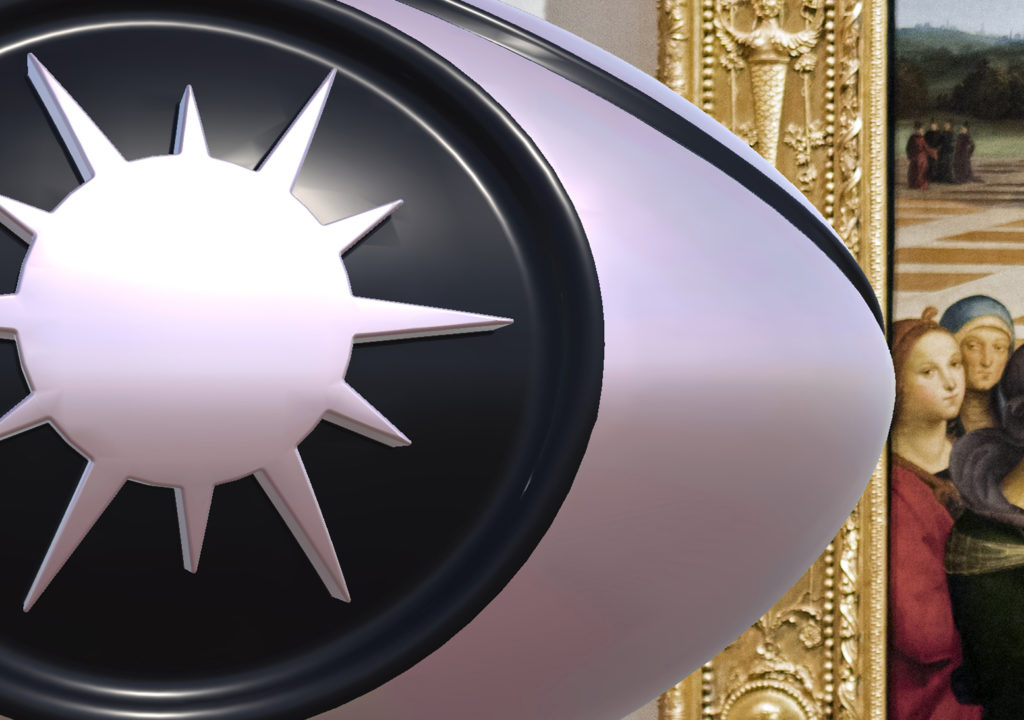 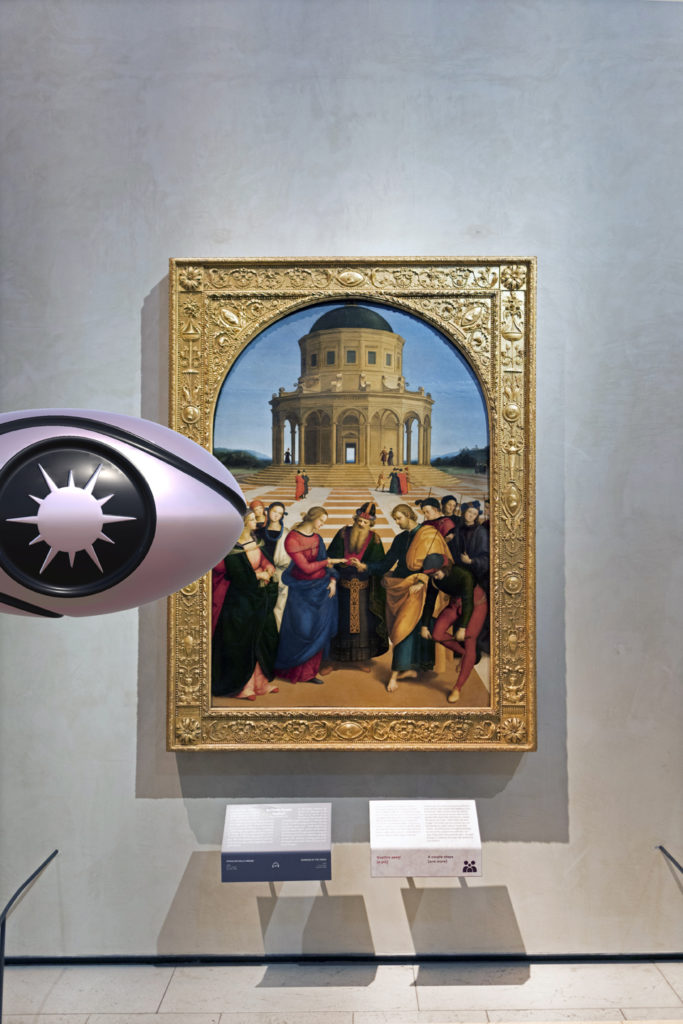 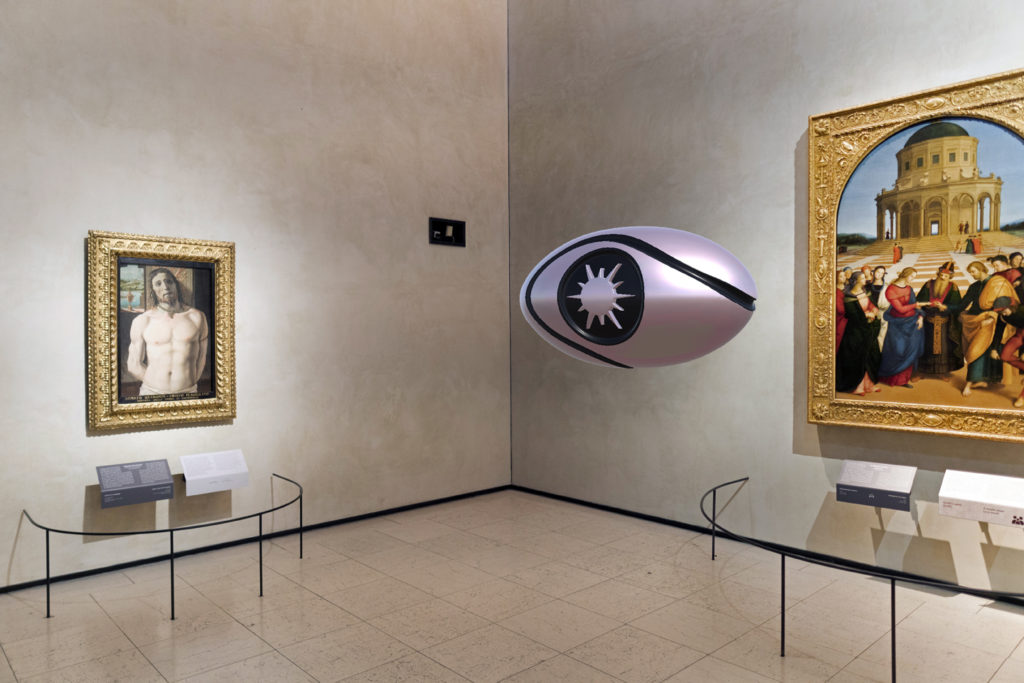 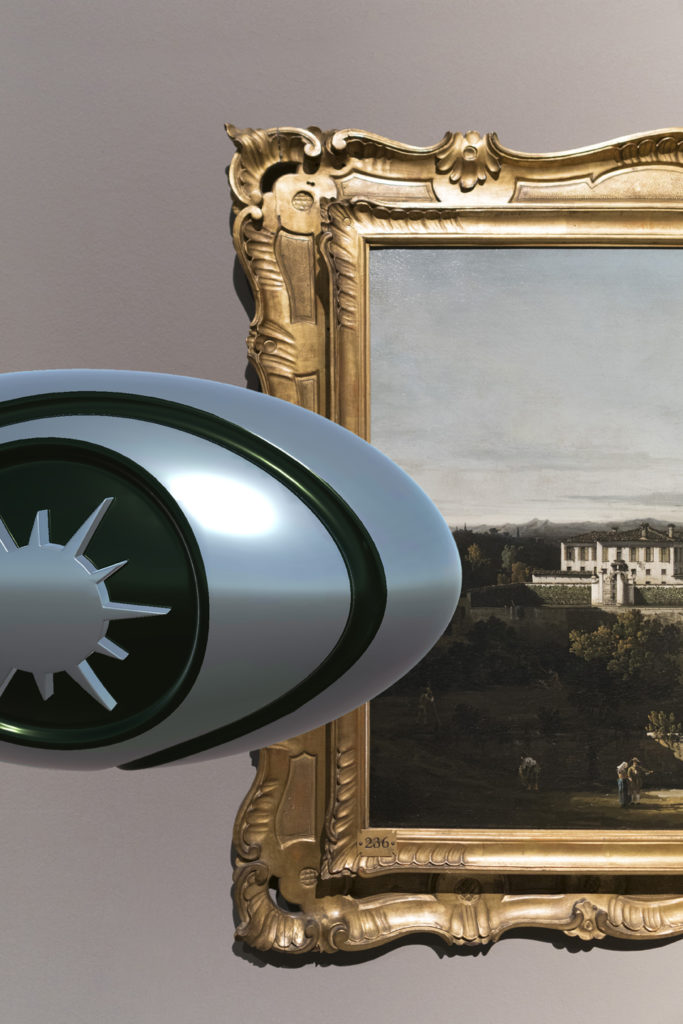 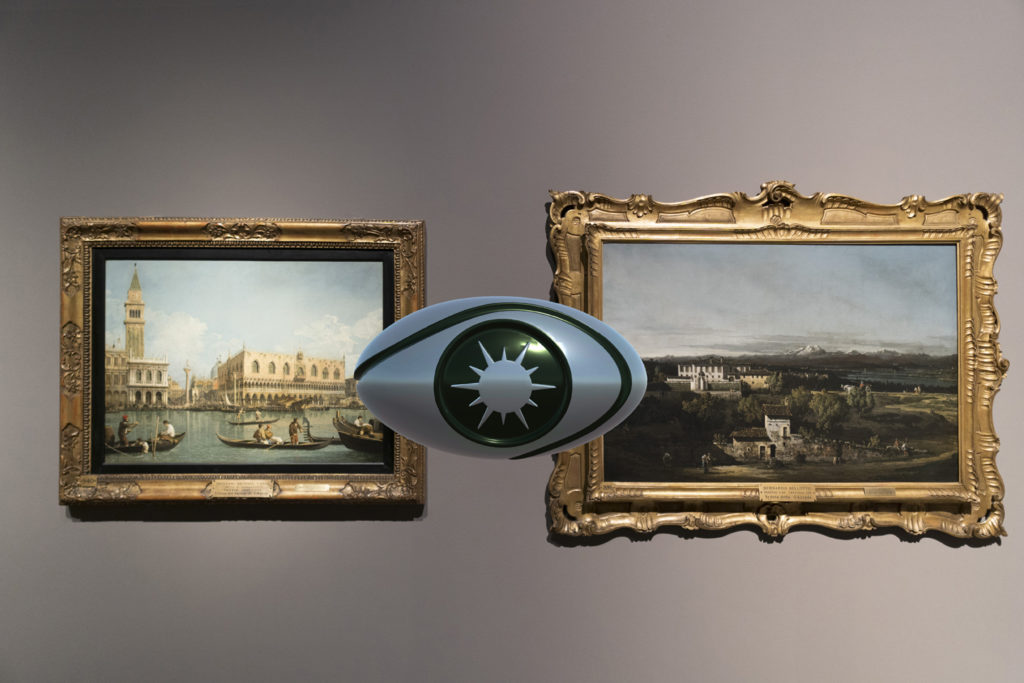 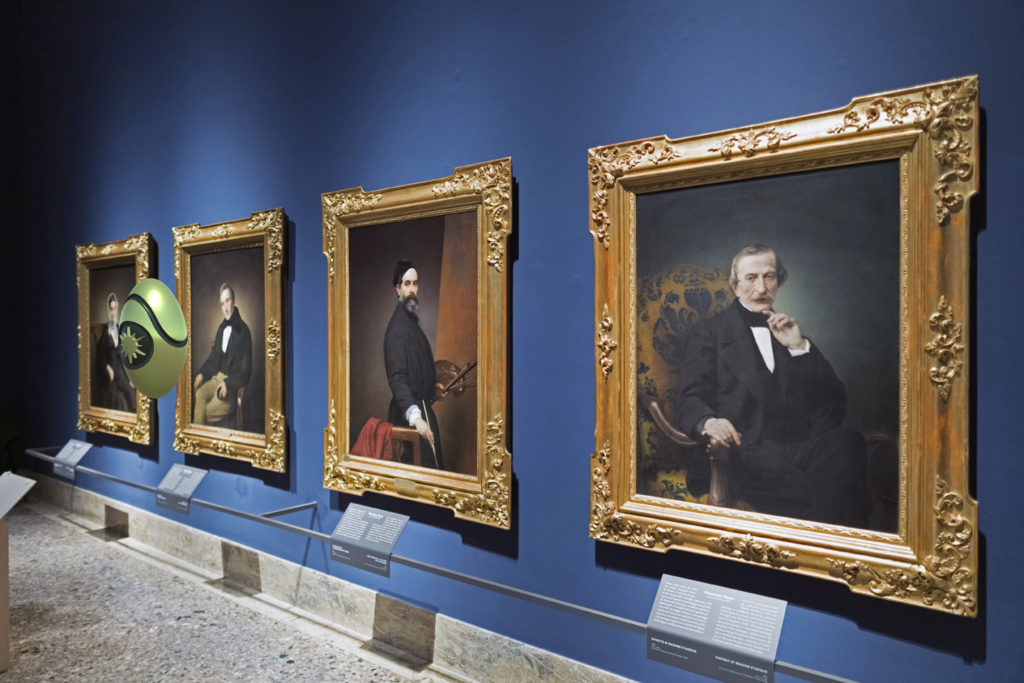 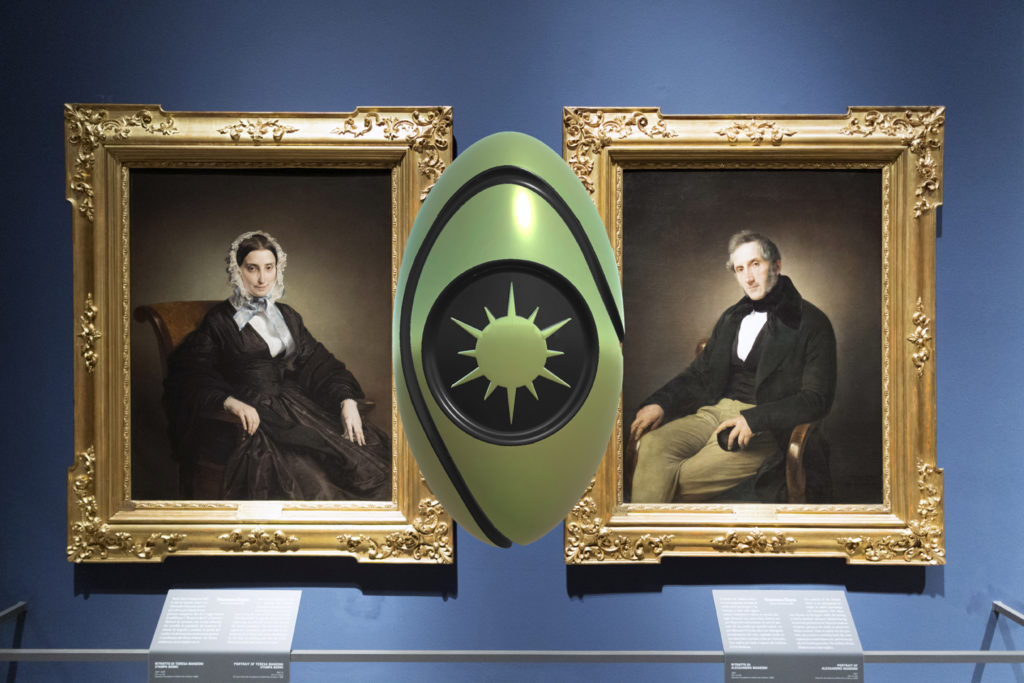 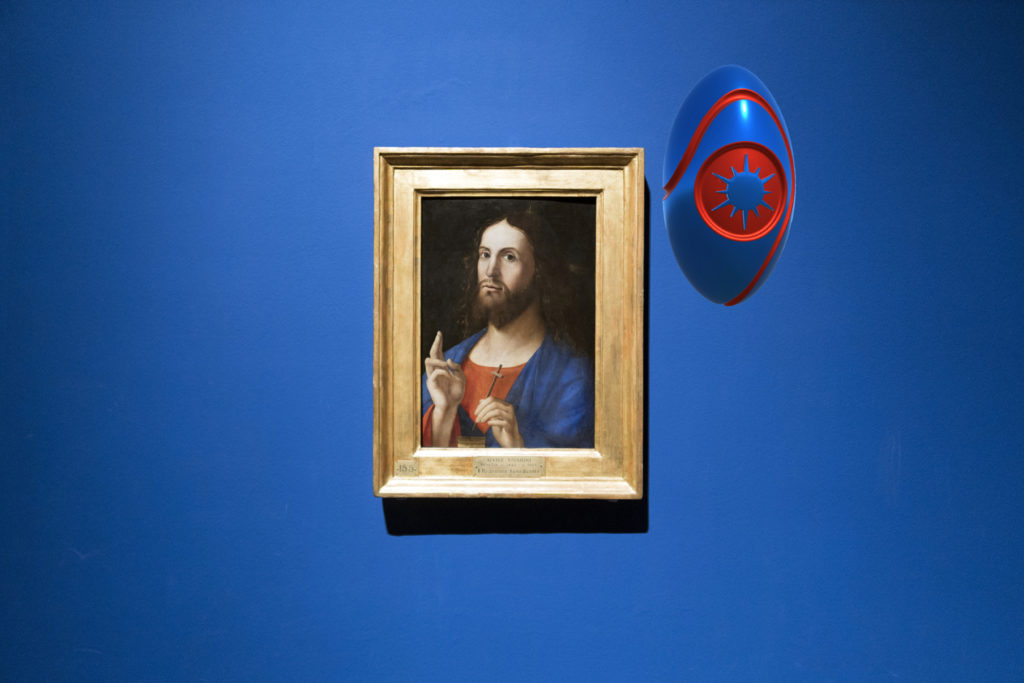